The third training for the grant beneficiaries of the IPA II CBC Programme the former Yugoslav Republic of Macedonia – Albania 2014-2020, this time on reporting and visibility under CBC grant contracts was held on 26 and 27 November 2018 in Skopje.

The Delegation of the European Union in Skopje, and the Ministry of Local Self-Government Europe with the support of CBIB+ 2 project and Joint Technical Secretariat staff of programme, organized this two days training.

Some of the main topics presented during the training: 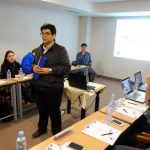 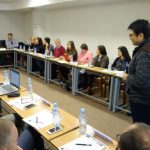 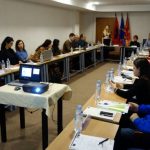 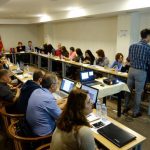