The Skadar/ Shkodër Lake (Montenegrin: Skadarsko jezero; Albanian: Liqeni i Shkodrës, also called Lake Scutari, Lake Shkodër and Lake Shkodra) is an ecological treasure both for Albania and Montenegro. It is named after the city of Shkodra in northern Albania.
Fed by the legendary Morača River, its crystal waters flow into the Bojana/Buna River and hence into the Adriatic Sea. Steeped in history, the lake is now one great natural beauty through which the border line between Montenegro and Albania is drawn.

It is the largest lake on the Balkan Peninsula and an absolute Mecca for lovers of wildlife – especially birdlife. It lodges the largest bird reserve in Europe. One of the reasons for its extraordinary importance is the fact that it represents the last breeding ground of the endangered Dalmatian Pelican and Pygmy Cormorant. In addition, it is a key resting place for birds migrating from Northern Europe to Africa. 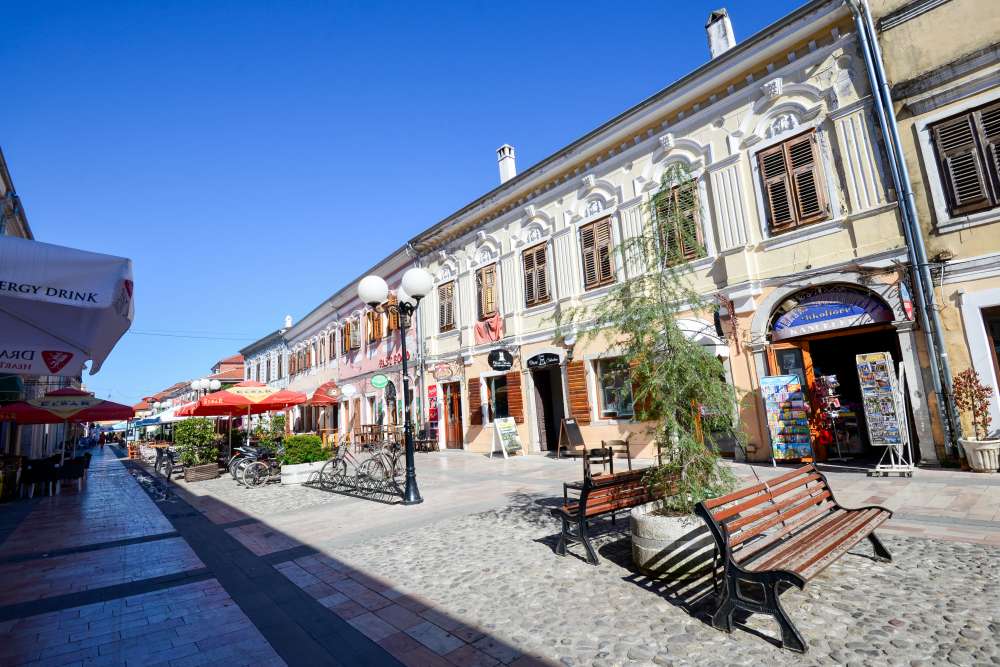 The lake is home to over 280 bird species, making bird watching one of the main attractions here. Depending on the time of the year, but particularly during autumn and winter when the migratory birds are passing by, you’ll have the opportunity to see pelicans, cormorants, terns, herons and kingfishers among many others.The area has a vast range of habitats including marshes, shrub and chestnut forests which makes it incredibly rich in biodiversity. In 1996 it was included in the Ramsar list of Wetlands of International Importance. And in 2011, 21 endemic species from the Skadar/ Shkodër Lake basin were included in the Red List of Threatened Species by the International Union for Conservation of Nature (IUCN).

So, even if you just get out on the lake in one of the traditional flat-bottomed boats and look around to observe the wildlife, it becomes a great experience. You float through lily pads and admire ruins and fishing villages that otherwise you could not see so well from land. Not to mention the local guides always have a few interesting stories for the trip.

The whole area of the lake and around the lake is a National Park in Montenegro and a Managed Nature Reserve in Albania. There are plenty of things to visit and do there, especially if you’re into outdoor activities. You can cycle, hike, kayak, swim, fish and eat all the way around the lake.

The lake is also culturally significant for both Montenegro and Albania since people have been living here for centuries – as you can see by the stone ruins and monasteries all around the area. It’s been the seat of rulers and a hotbed of conflict since the Ottoman Turks invaded.

In the hinterland of the Skadar/Shkodër Lake, benefiting from a propitious climate and soil, grapes are grown, and wine is produced in the traditional way out of both indigenous and foreign grape varieties. There are numerous wine cellars. Individuals who have slightly larger vineyards opt to share their products with tourists. In this way, they enrich the tourist offer. Tourists gladly choose visiting wine cellars for wine tasting, taking with them some bottles, as a special souvenir, to their homes. But what would be wine without a savory bite of the many delicacies the local cuisine can offer as a gastronomic mixture of the East and West sitting in ideal conditions between the sea and the mountains. These conditions, along with the devotion of the local producers, are yielding some organically produced treats. Mandarins, plums, cherries, figs, walnuts, peppers and pomegranates can be found in almost every garden and on every trail, along with goat’s cheese, delicious domestic honey, home-distilled brandy and several flavours of home-cured smoked ham. And how to forget what the lake holds inside? Its waters are home to over 30 species of fresh-water fish, among them succulent trout, meaty saran and the local specialty, carp, all of which can be caught, bought, cooked and eaten on the spot the same day. 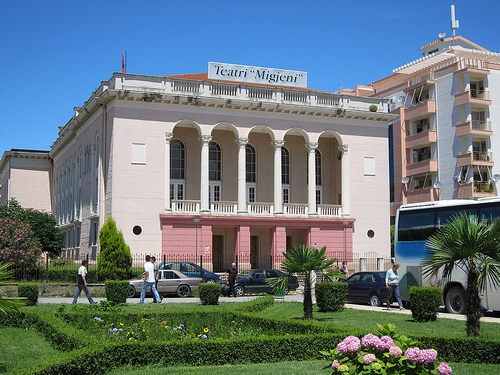 This area is a good starting point for visiting natural and cultural beauties of both Albania and Montenegro.