EU Beyond Billboards – How IPA Cooperation is Changing People’s Lives

EU Beyond Billboards – How IPA Cooperation is Changing People’s Lives

filipl2019-11-14T14:18:38+00:0009/10/2019|
Is “funded by the European Union” only a billboard with the EU flag on it in non-EU countries? Or, has it a much deeper meaning? How are the EU programmes which support socio-economic development perceived by local communities living on the borders of the European Union?

In a workshop held on 9 October 2019, within the 17th European Week of Regions and Cities in Brussels, we wanted to show how cross-border cooperation projects funded by the instrument for pre-accession assistance (IPA CBC) are changing border regions in accession countries and improving people’s lives. Driven by the border regions’ actual needs and implemented thanks to financial assistance from the EU by capable local teams, these projects have solved some of the shared challenges of the bordering regions, producing an improvement on the local living conditions.

For this purpose, we showcased four representative projects from Interreg-IPA or IPA-IPA CBC programmes:

Dr Valeria Mocanu, ophthalmology specialist at the department of ophthalmology “Victor Babes” at the University of Medicine and Pharmacy, Romania, presented the project called ‘Regional Centre for Advanced Laser Therapies in Ophthalmology – RECALT’, funded under Interreg-IPA CBC Romania- Serbia. Dr Mocanu elaborated on the project’s outcomes and impact as a genuine success story. Through cooperation between hospitals, university and health centres on both sides of the border, a system providing free ophthalmological examinations and diabetes screenings, as well as free laser operations for the local population, was established.

Ms Vesela Hristova discussed the project ‘TOGETHER: Common Cultural and Historical Heritage Beyond Borders’ funded under the Interreg-IPA CBC programme Bulgaria–Turkey. She showcased how revitalisation of the cultural heritage in the border area increased tourist attractiveness and the number of visitors, thanks to cross-border cooperation and EU funding.

Mr Veselin Šturanović, Executive Director of FORS Montenegro, talked about the IPA CBC project ‘Cross-border Flood Protection and Rescue’ funded under the programme Serbia-Montenegro. Emergency situations and hazards, civil protection, these are no doubt issues that have to be dealt with jointly by neighbours. Mr Šturanović explained how several CBC projects in which they were partners could be considered as great success stories, particularly in the field of civil protection, where cooperation with relevant line ministries, local government units and civil society organisations helped preventing natural hazards and diminishing their catastrophic effect.

Even though the benefit brought by these operations is evident to the people living in the CBC area, it somehow remains unknown for a wider audience. It therefore becomes instrumental to prove the added value of the IPA CBC programmes. The showcased projects strongly demonstrated that IPA CBC is bringing EU values and policies closer to Western Balkans citizens and making a real difference in their everyday lives.

This workshop was organised by Interact programme and CBIB+3 project. 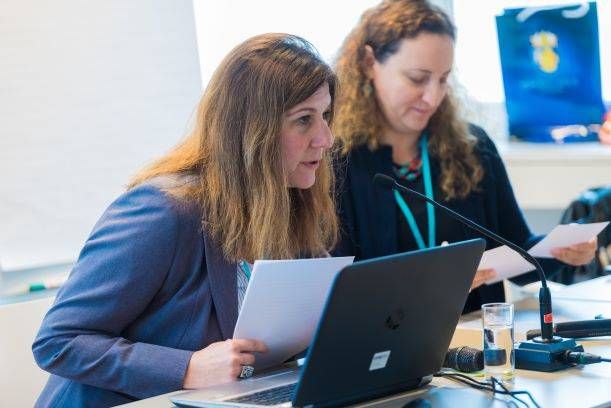 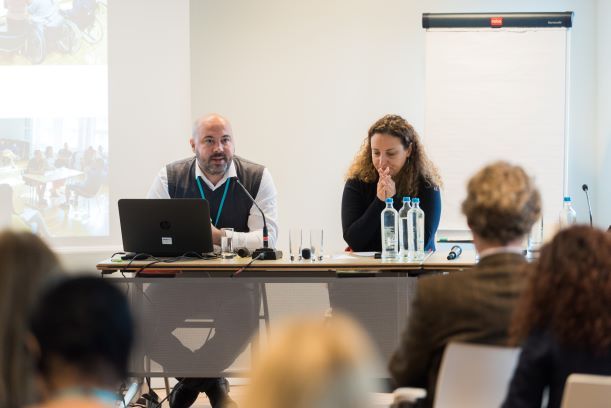 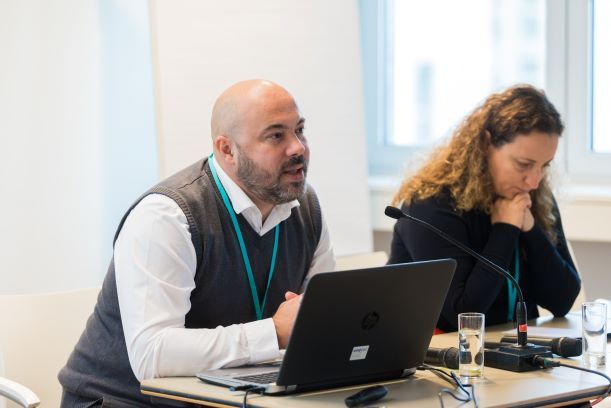 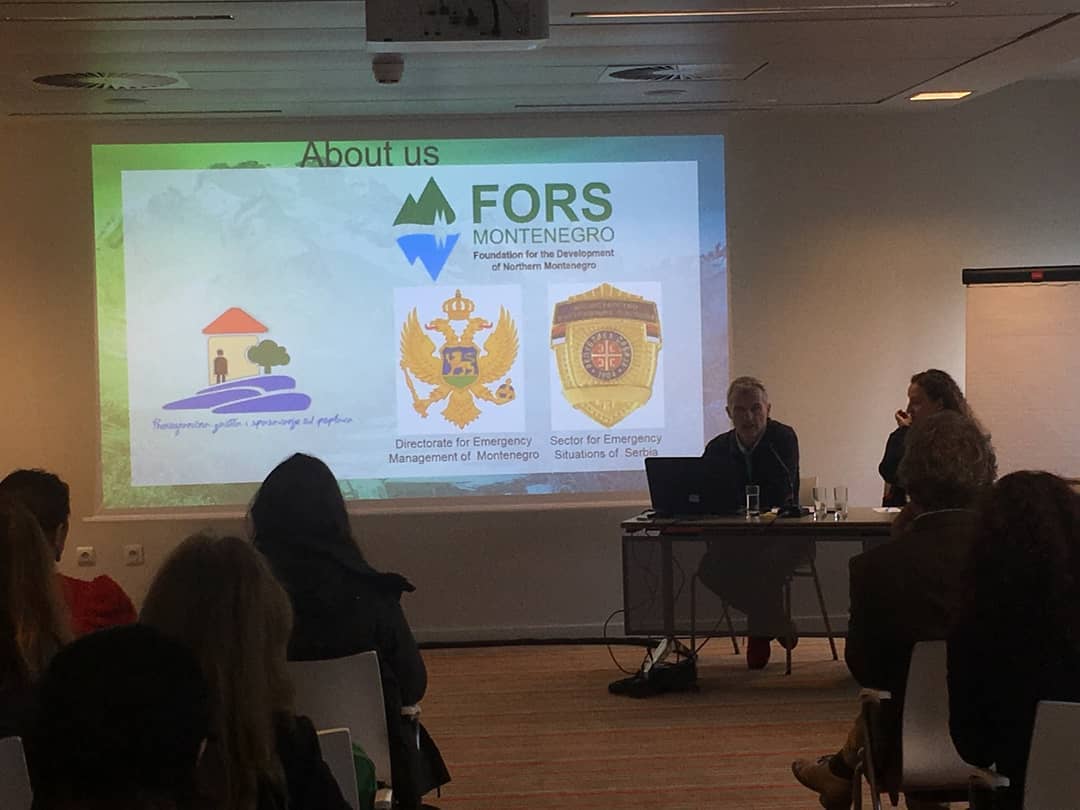 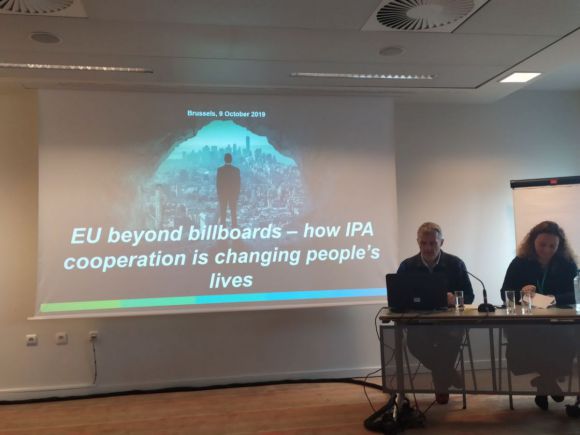